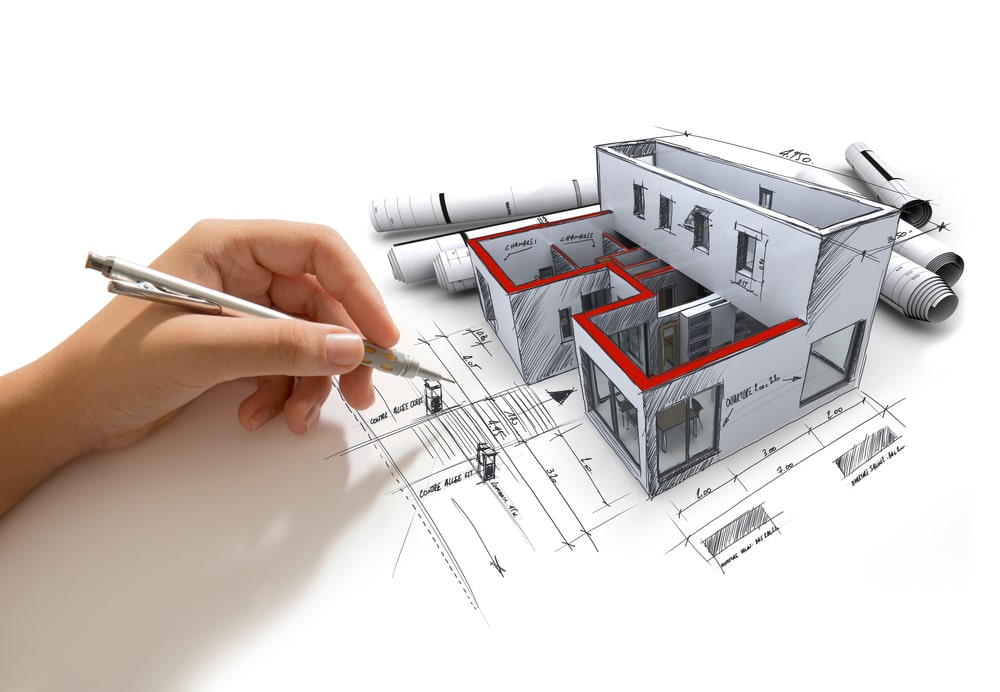 The exact impact of architecture on mood and how construction design inspires emotion is surprisingly well documented for such a new line of thought. With the onset of modern wireless technology, it has been possible to monitor things like heart rate, blood pressure, and brain waves. This is particularly important since most people have a hard time admitting to others, even in scientific surveys, that they are genuinely uncomfortable going through a stretch of space that ordinary people walk through every day.

The Emotions Caused By Architecture

One element of note is that people are legitimately influenced (and heavily so) by complex building facades. While this may seem to be a no brainer, the evidence does suggest that a more complex building facade improves the mood of the people walking away around. Massive, monolithic and blank buildings tend to put people around them on edge. Among other architectural mistakes over the decades are a number of public housing projects. Residents were so alienated by the bland look of the world around their homes that depression increased radically.

More successful and less alienating building facades tend to improve the mood of those walking by. In Lower Manhattan, one of the most intense and stressful urban areas on the planet, a study using advanced monitoring methods was performed. The study had a group of people walk past a generic chain grocery store, causing their arousal and moods to sink considerably. Many picked up their pace to try and get away from the place. Going further down the street, the test subjects were walked past a stretch of restaurants and stores with more complex facades, which caused the moods and energy levels of the subjects rise considerably.

Another element of architecture that improves the human condition is the creation of “green spaces” in an area. While this can be somewhat difficult to integrate into every building project, it has been shown through several studies that easy access and visibility of a natural area with healthy plants improves the moods of those living and working near them. Even planting trees around a building improves the attitudes and emotions of those who spend a great deal of time around these buildings.

Room Structures Are Just As Important As Buildings

It should also be noted that many studies have concluded that rooms that are constructed with curved edges with rounded contours tend to make people more comfortable than sharp edged rectangular spaces. Though architects and designers have long preferred the opposite, it does seem that buildings with more architectural variety and less monotony put people at ease. In a similar vein, variety in the size and shape of buildings also tends to help people’s moods as well.

Finally, it should be noted that ease of navigation through a community itself tends to be helpful in letting people feel comfortable rather than always lost. While rounded curves in a room may create a soothing variety in a building, having a hard time finding your way through a building no matter how elaborately designed can only harm a person’s mood.

Even if people don’t realize it, the architecture around them influences their everyday moods. While the “broken window” theory about architecture and humane behavior has long since been disproven, it is true that living in run down or poorly designed areas can leave a person feeling depressed. It may not make the crime rates rise, but it doesn’t help anything, either.

So when you’re looking into architectural planning, or simply remodeling a business or home office, plan out what kind of architecture will inspire. It’s important, and it may be the difference between being productive and failing altogether.